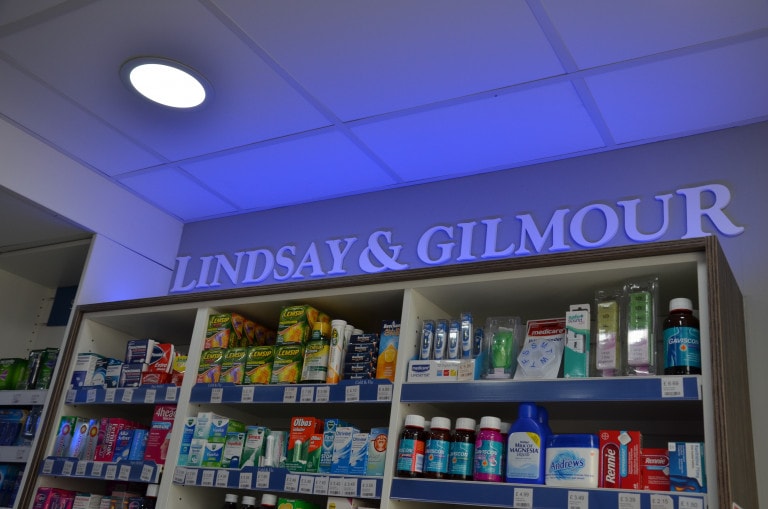 On 29th July 2020, The Scottish Government launched the new NHS Pharmacy First Scotland service, replacing the Minor Ailment Service which has been in place since 2006 and marking the single biggest change to community pharmacy practice in recent times.

Pharmacy First will shine a light on community pharmacists in their centre stage role as the first port of call to advise all members of the public on the management of self-limiting illnesses and stable long-term conditions.

To mark the launch, which was delayed due to the COVID-19 pandemic, Community Pharmacy Scotland unveiled a report revealing that community pharmacy teams across Scotland give advice- only consultations 84,000 times a week.  That equates to a remarkable 1.67 times every hour. At no cost to the patient and with no appointment necessary.

Is there any clearer demonstration of the largely unrecognised role that community pharmacists have daily which reaches far beyond the supply of medicines and prescriptions?

Community pharmacists demonstrated incredible resilience and fortitude from the front line of the COVID crisis, ensuring that as many people with minor medical needs and long-term conditions were kept safe at home.  At Lindsay & Gilmour, both our online prescription management service and free home delivery service grew in demand exponentially.  This, in turn, played a vital role in protecting hospital beds and secondary care resources available for those who were directly affected by COVID-19.

Coupled with the remarkable show of commitment and sacrifice from the general public to adhere to lockdown restrictions,  this meant that our treasured NHS was not overwhelmed – even during the peak of the crisis.  And, as we move tentatively towards the Autumn months with the threat of a second wave knocking at our door, I am more confident than ever that my colleagues across the community pharmacy network will once again step up to the mark should the need arise and continue to selflessly protect the health of our communities from this threat.

But, crucially, what this report from Community Pharmacy Scotland shows is that community pharmacists are so much more than experts at medicine supply. Their contribution to the National Health Service has three equal and essential components:

Advice on your symptoms, Referral to other services and Treatment if recommended.  Or, as has been eloquently summarised by the CPS report, The ART of community pharmacy.

And it is an art.  Because, to so many of the colleagues that I have worked with over the years, it is often that privileged role to meaningfully consult with their patients on their unique health needs in an environment where they feel comfortable and more ‘at home’ that makes their career so rewarding.

The CPS report goes on to state that the three highest rated reasons for choosing to access care from community pharmacy were: convenient location, existing relationship with the pharmacy already, and having accessed the service before.

The number of referrals reported from each site was also consistently low, suggesting that community pharmacy is able to manage and appropriately provide care for those accessing its services and evidencing itself as the appropriate first point of call in most cases.

I find this particularly encouraging as a potential employer of the next generation of pharmacy professionals.  With increasing scope for our pharmacists to qualify as Independent Prescribers and a greater emphasis on the consultation and triage role we have every single day, so in turn will a career in community pharmacy attract talented and committed young students.

Time alone will tell how Pharmacy First Scotland is received with the public and pharmacy teams over coming months but I’m confident that this emphasis on patient interaction and autonomous decision making will increase the appeal of community pharmacy to those considering the profession.

They are, after all, our future.

Our new NHS approved app, powered by Healthera, provides access to our services via your mobile. It’s also the easiest way to order and manage repeat prescriptions

Use our branch finder to locate your nearest Lindsay & Gilmour pharmacy. It’s simple to use and lists all the contact details you need to contact your local branch
find your branch